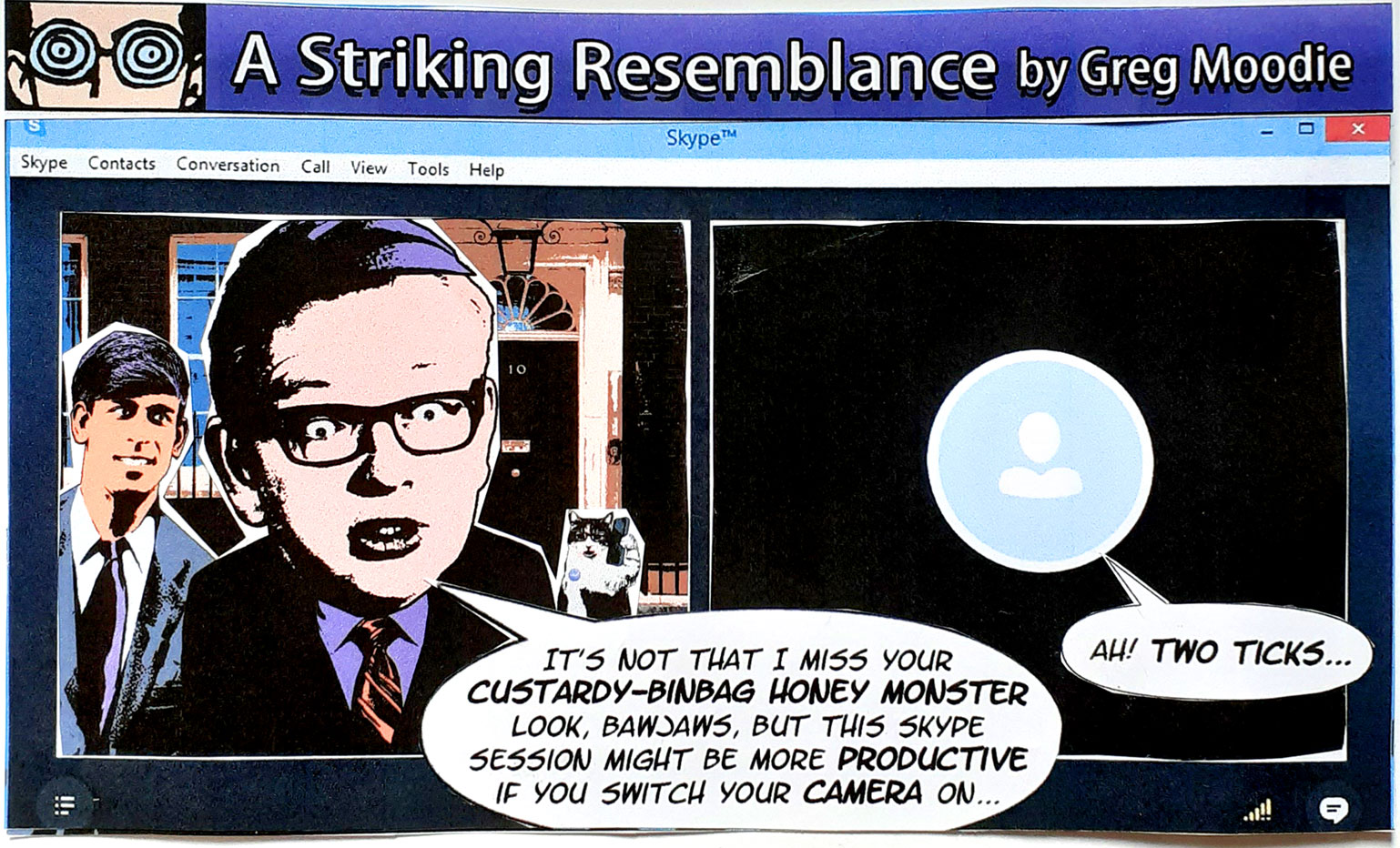 Share on TwitterShare on FacebookShare on Pinterest
After the Tories suffered two disastrous byelection results, party chairman Oliver Dowden resigned. At one of the counts the Conservative candidate locked herself in a room and refused to speak to the press. Boris Johnson was in Rwanda at the time and would remain abroad for another week. Meanwhile, in the midst of the biggest rail strike in 30 years, RMT union leader Mick Lynch was proving to be formidable in his handling of journalists and politicians.