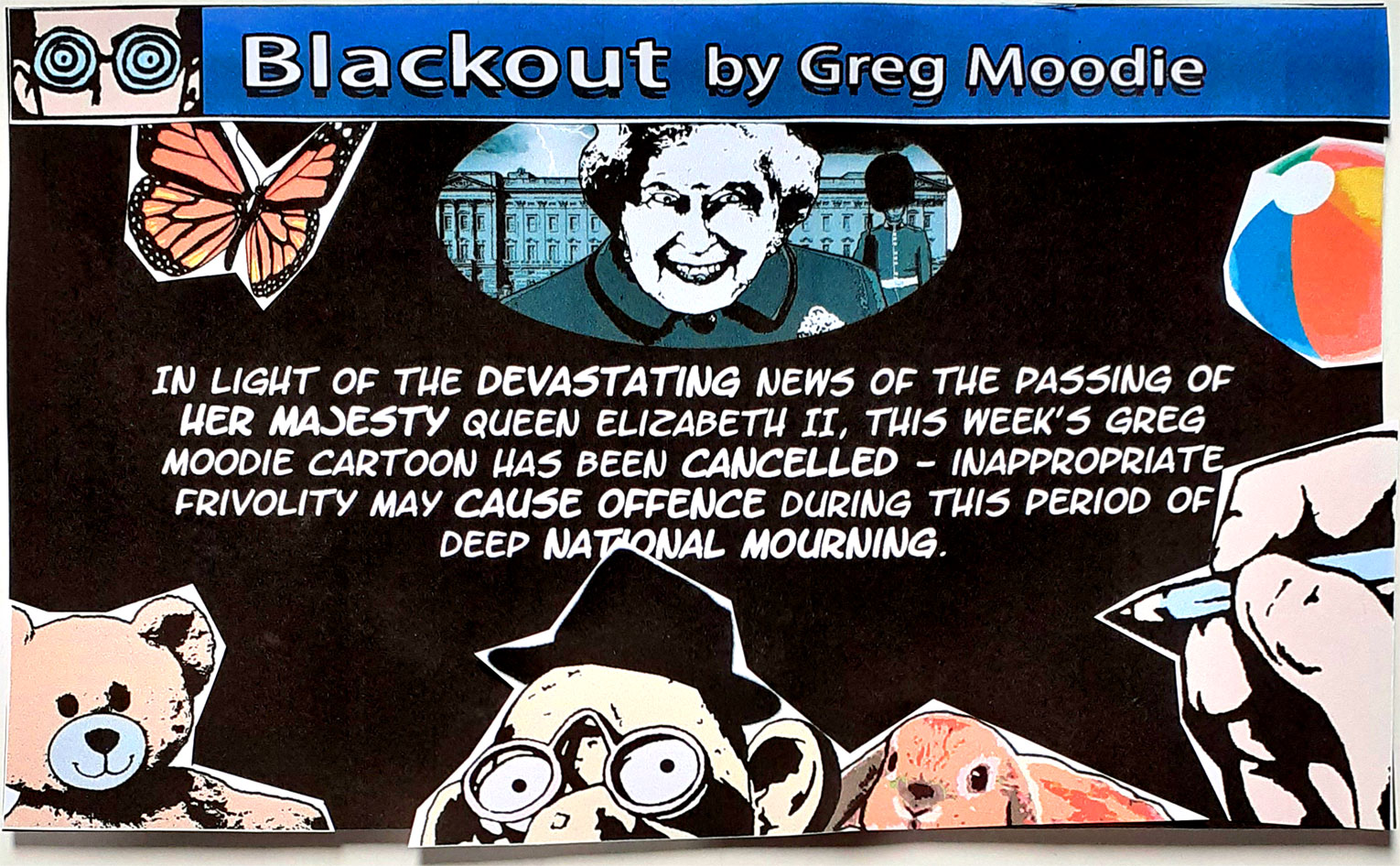 Share on TwitterShare on FacebookShare on Pinterest
The Queen's funeral was planned for Monday September 19th. Businesses were falling over themselves trying to send out messages of grief and announcements of closures. It was clear that the day was going to be similar to Christmas, except that television was going to be hijacked. It was almost as if we would be forced to mourn.