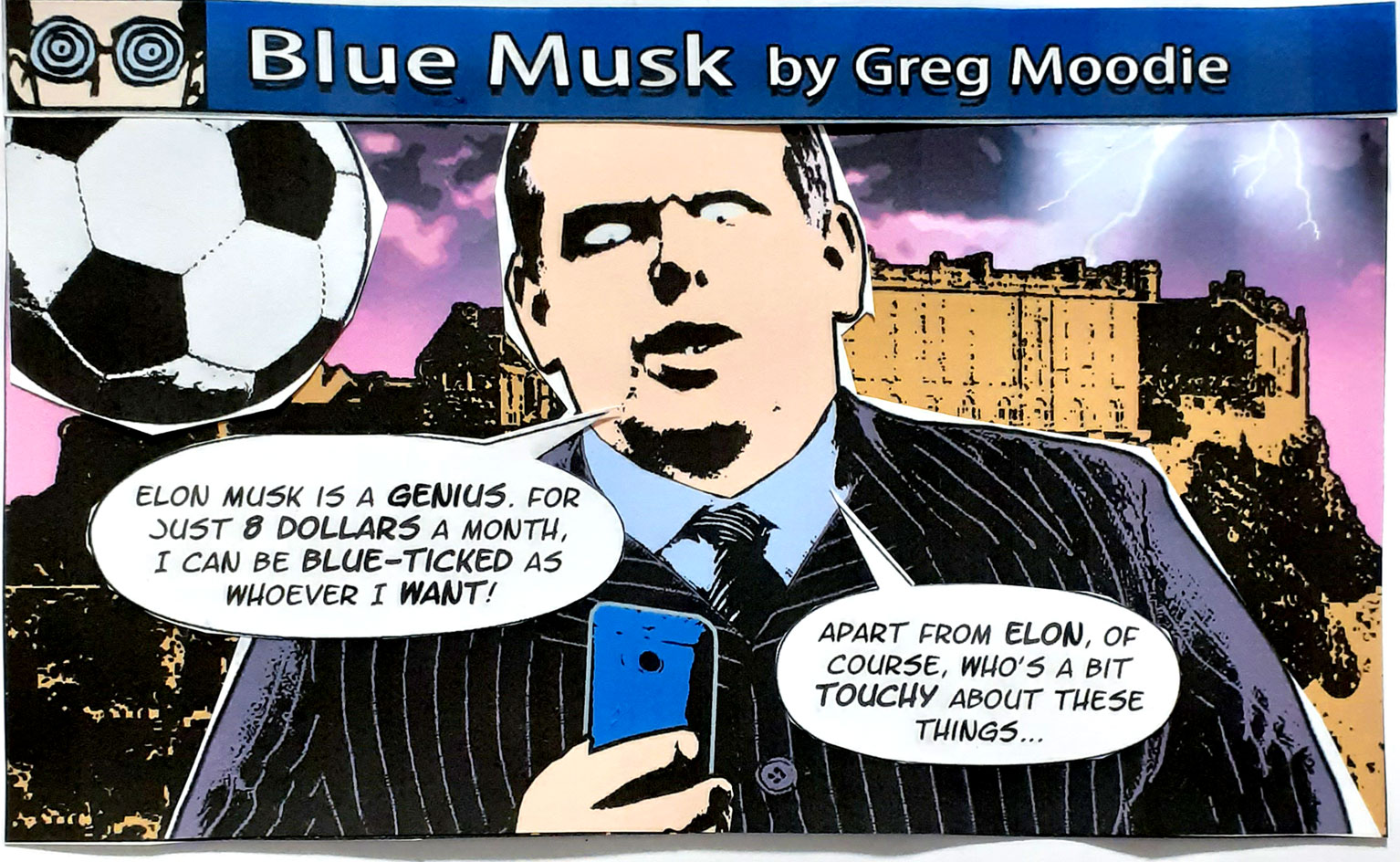 Share on TwitterShare on FacebookShare on Pinterest
When Elon Musk took over Twitter, one of the first changes he made was to allow blue-tick verification for anyone who was willing to shell out $8 a month for the privilege. This resulted in a slew of hilarious 'verified' parody accounts, including one attributed to Nicola Sturgeon that had written to Douglas Ross saying he smelled of fish.