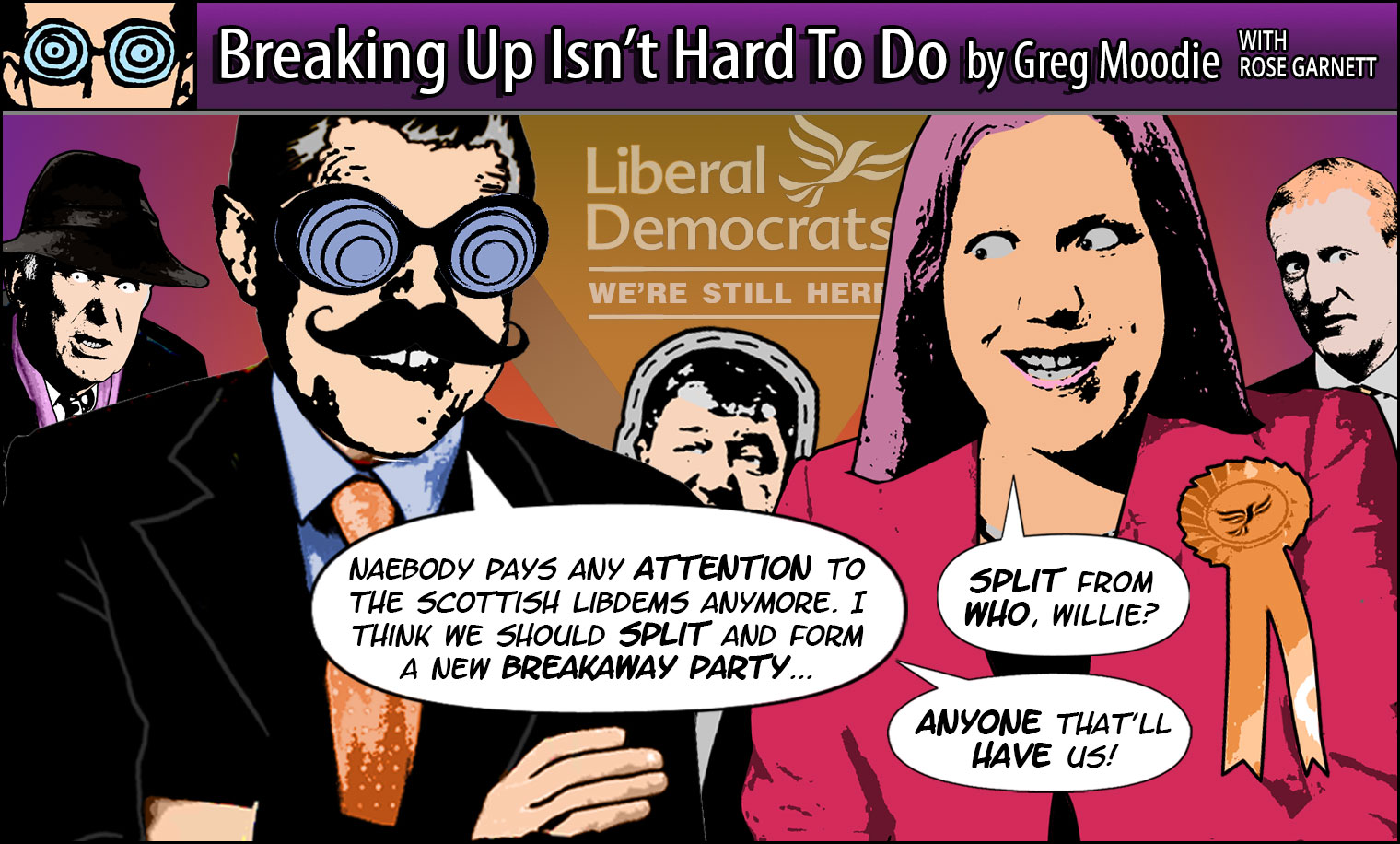 Share on TwitterShare on FacebookShare on Pinterest
In the same week as the resignations of 8 Labour and 3 Conservative MPs to form 'The Independent Group', the Scottish Liberal Democrats held their not terribly well-attended spring conference. A key moment for me was UK deputy party leader Jo Swinson saying Brexit is "destroying the country" but independence would be even worse. Meanwhile, Tory Scottish Secretary David Mundell claimed Brexit would strengthen devolution.