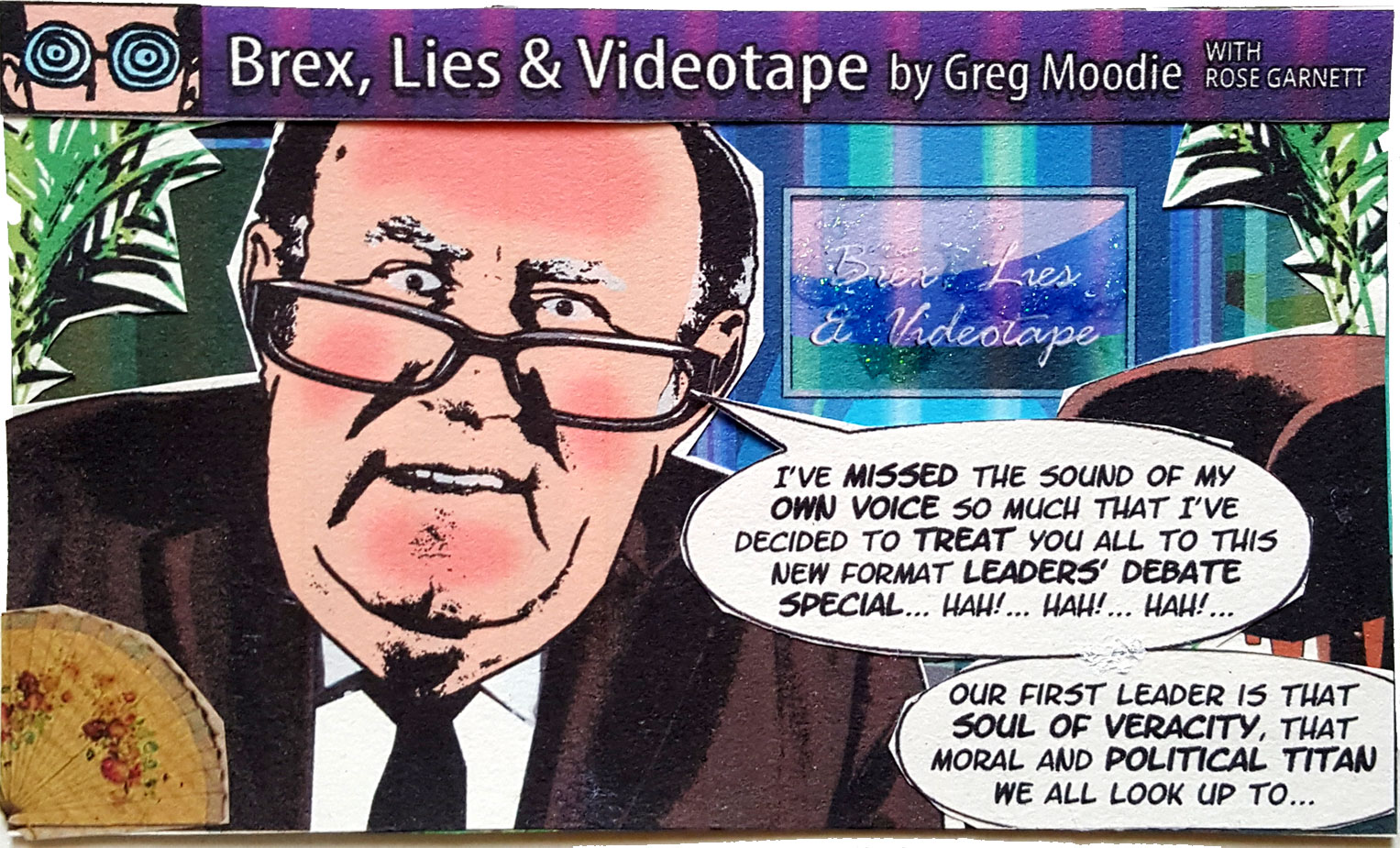 Share on TwitterShare on FacebookShare on Pinterest
Andrew Neil conducted a series of interviews with party leaders but Prime Minister Boris Johnson could not be pinned down to appear. At a separate leaders' debate on the topic of climate change, Johnson and Nigel Farage failed to show and were replaced with blocks of ice. Bizarrely, Johnson's father Stanley and Michael Gove arrived trying to take Bojo's place.