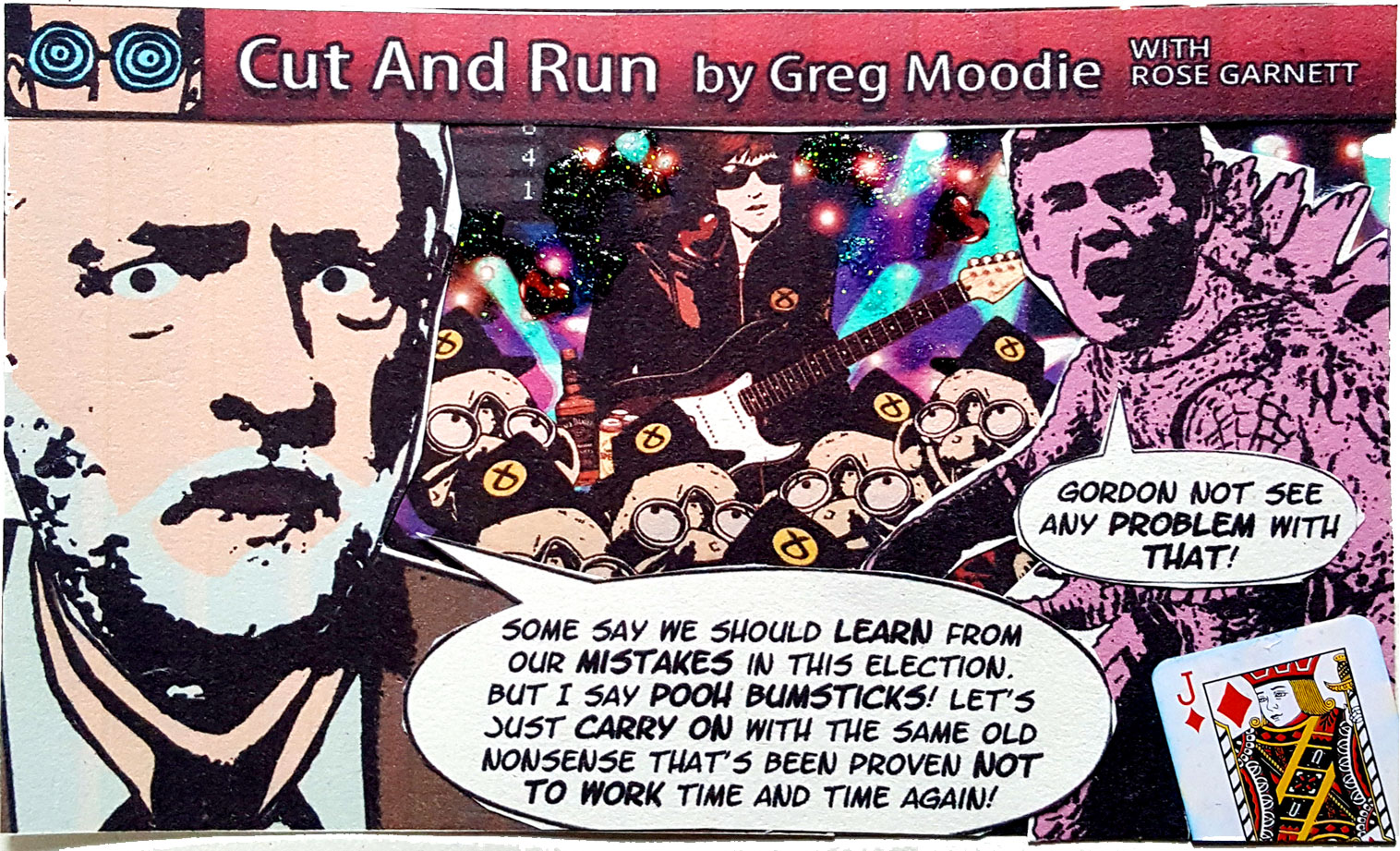 Share on TwitterShare on FacebookShare on Pinterest
The Conservatives may have won an overall majority UK-wide in the 2019 general election, but in Scotland, where they campaigned specifically on a 'no indyref2' ticket, they were trounced, the pro-indy SNP taking 48 of the 59 seats. The Libdems Scottish branch manager lost her seat, police are investigating an allegation that Jackson Carlaw voted twice, and Jeremy Corbyn said he would take his 'share of responsibility' for Labour's worst defeat since 1935.