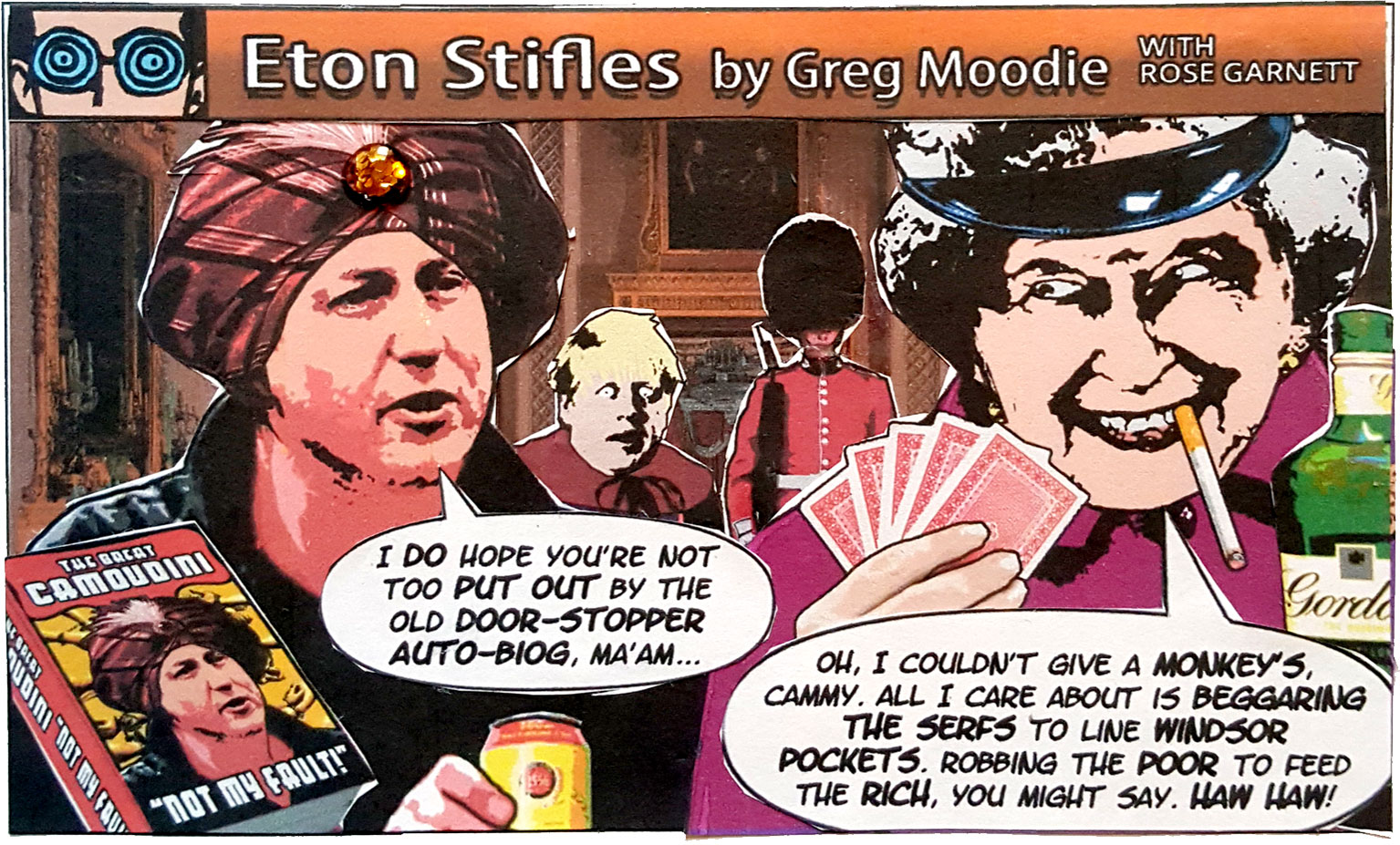 Share on TwitterShare on FacebookShare on Pinterest
David Cameron released his memoirs and admitted he lobbied the Queen to support a No vote in the 2014 referendum. Meanwhile broadcaster Jeremy Vine made a bizarre toadying plea to her majesty, begging her to renounce her so-called neutrality and sort out the Brexit mess. Nuts.