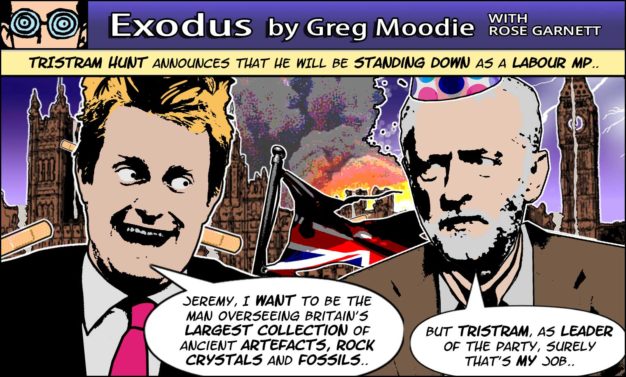 Share on TwitterShare on FacebookShare on Pinterest
Tristram Hunt, the Member of Parliament for Stoke-on-Trent Central, announced he would be standing down as an MP to become director of the Victoria and Albert Museum. There was a serious concern that he would be the first of many to resign over Jeremy Corbyn's leadership.