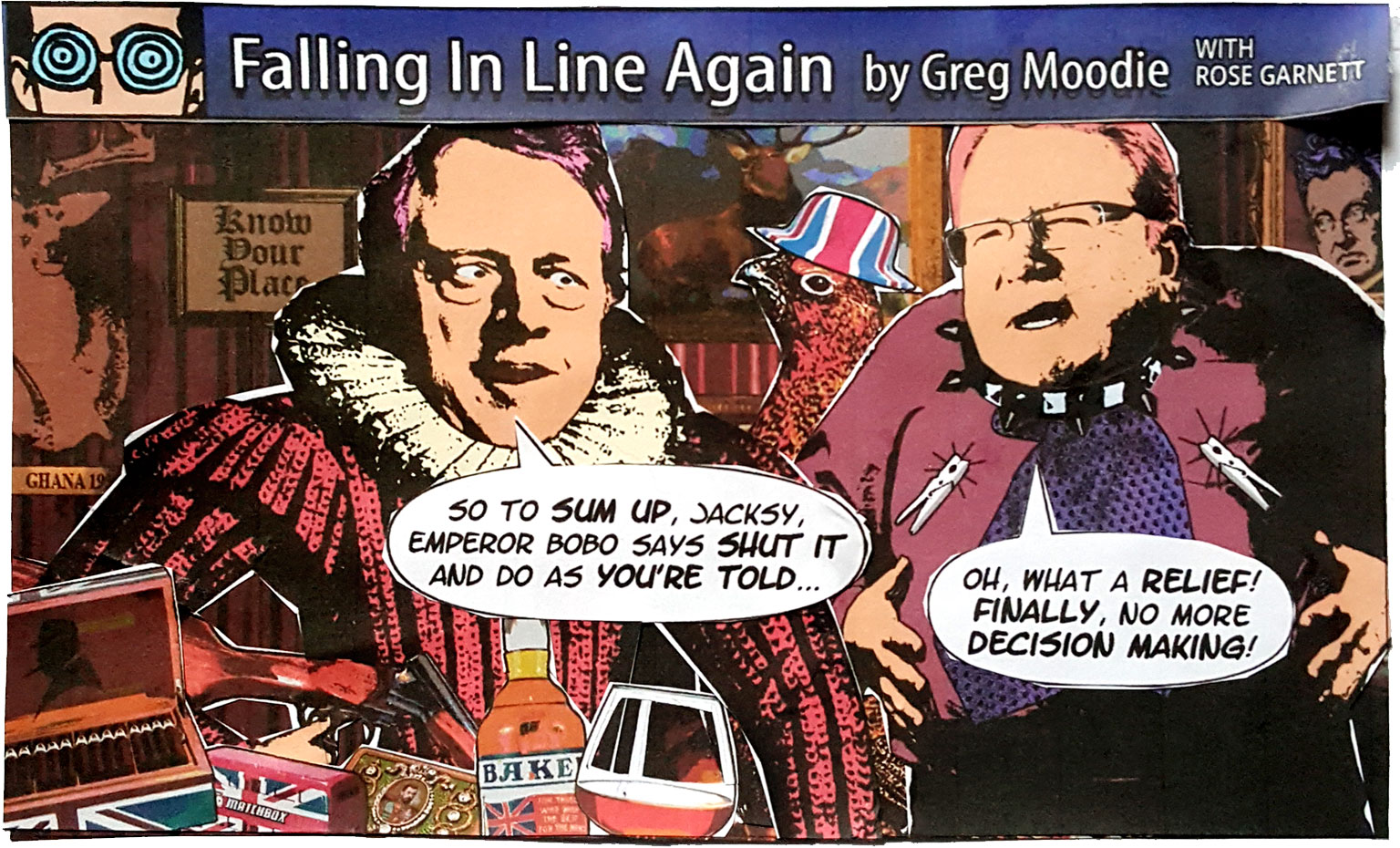 Share on TwitterShare on FacebookShare on Pinterest
Scottish Tory interim leader Jackson Carlaw abandoned the branch's opposition to a no-deal Brexit, with new Scottish Secretary Alister Jack admitting they had been "brought into line" with the UK party. Jack also suggested that “one of the left-wing” bank holidays could be replaced by a “Union Day”, showing just how in touch he is with the people of Scotland.