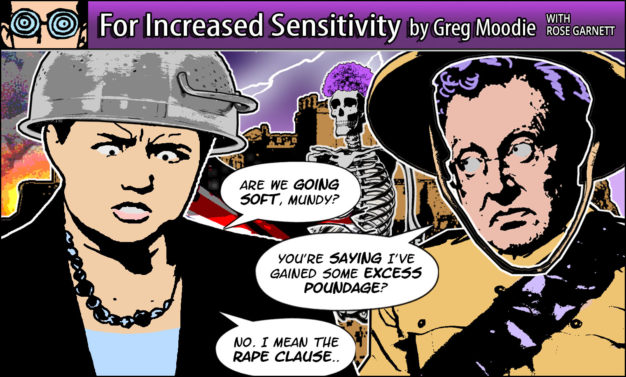 Share on TwitterShare on FacebookShare on Pinterest
The UK government introduced a new two-child cap on tax credits, with a so-called "rape clause" attached - effectively you can claim for a third child if you can prove the child was a result of rape. The "non-consensual conception exception" was defended by the Scottish Tories, who claimed it dealt with the issue "in the most ­sensitive way possible". The PM was up in arms, but not about this. She was incensed by Cadburys dropping the word Easter from their egg hunt.