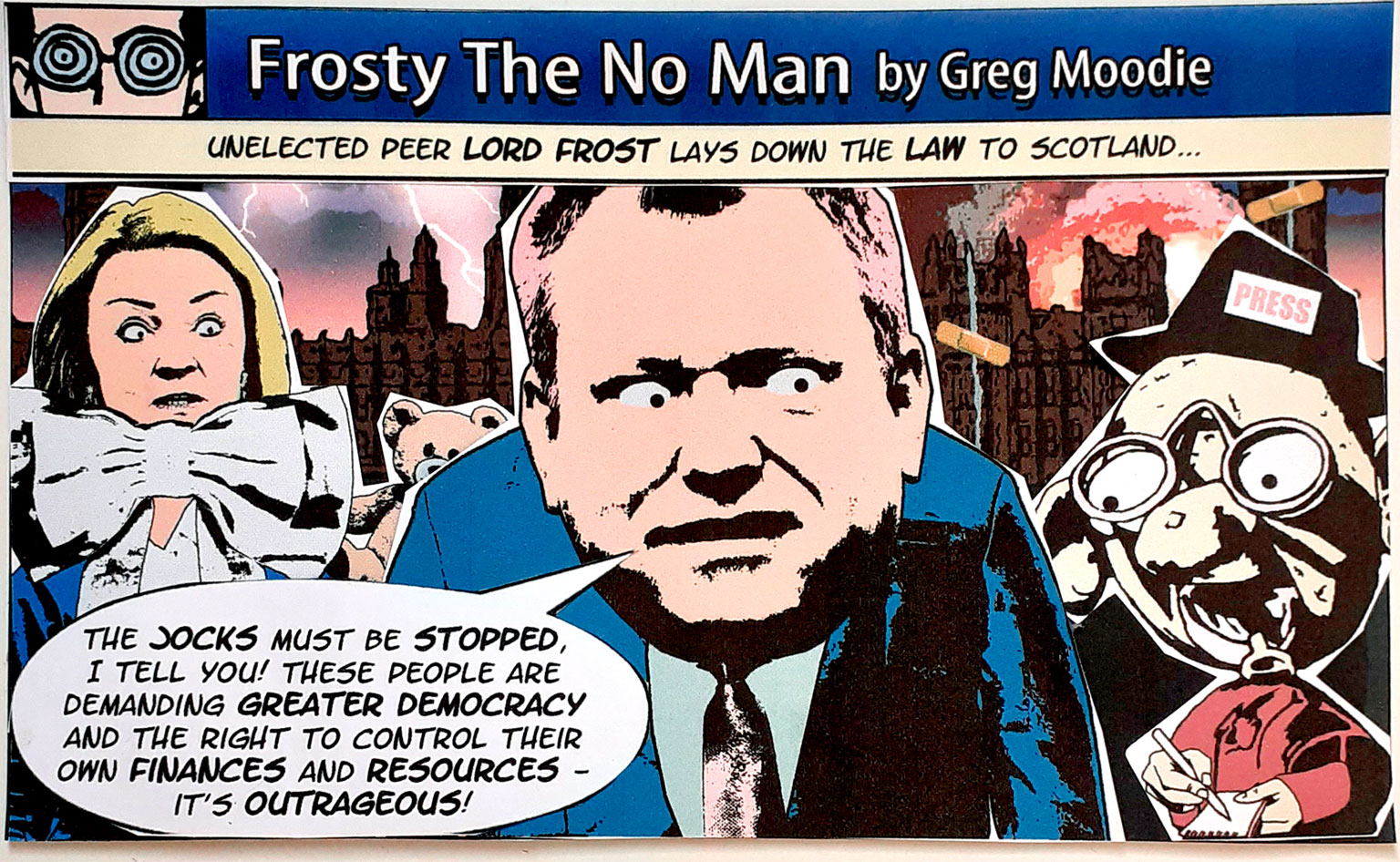 Share on TwitterShare on FacebookShare on Pinterest
Former Brexit negotiator Lord Frost said Scottish independence was “morally wrong” and called for devolution to “evolve back”. He also described the Scottish Government as a “subordinate entity” and suggested making independence impossible by calling for three-quarters of Holyrood seats to be pro-independence over the span of a decade before it was an option.