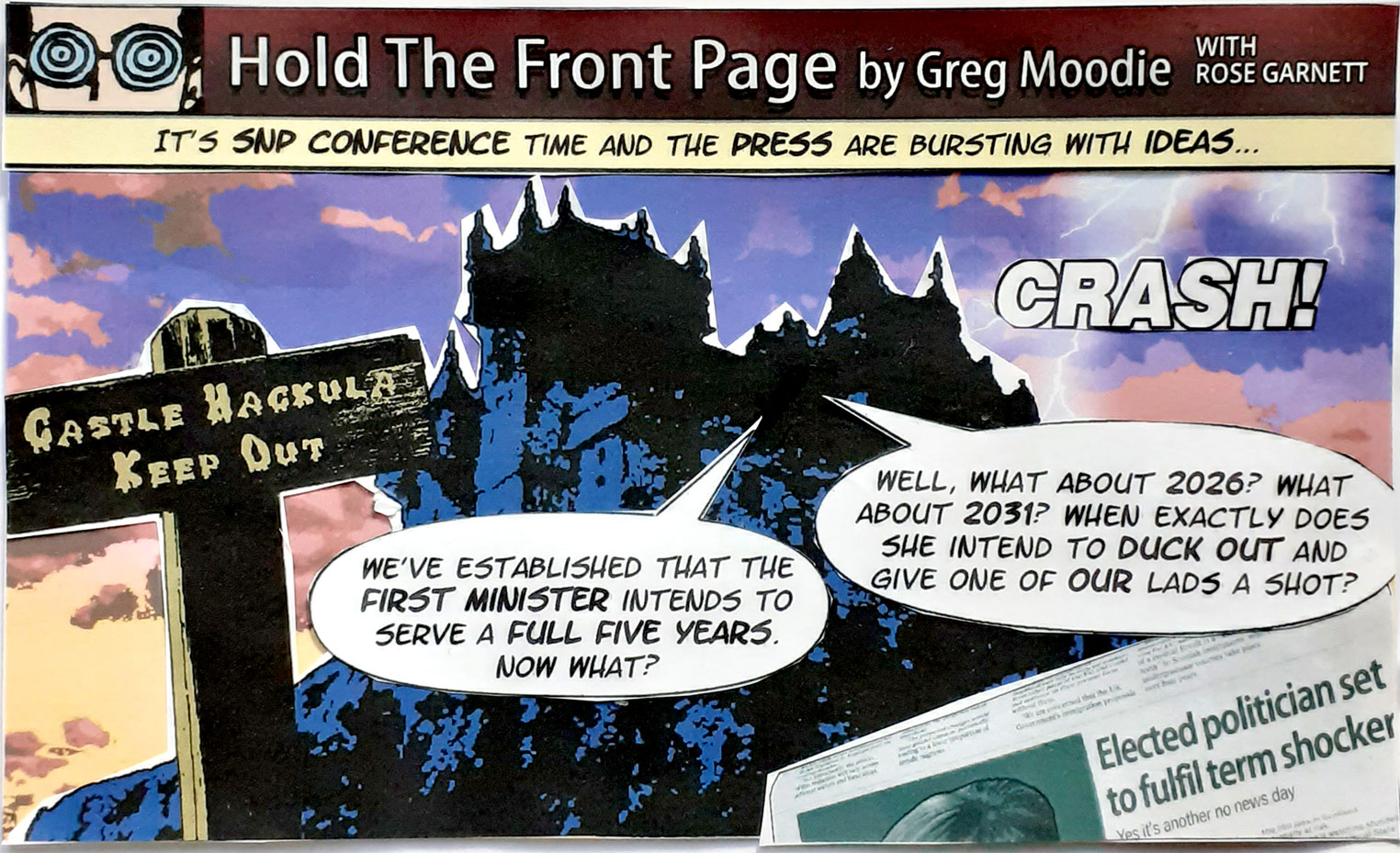 Share on TwitterShare on FacebookShare on Pinterest
Just seven months on from May's election, which the SNP won with a record share of the vote, the First Minister was quizzed about whether she would serve a full five-year term. Unsurprisingly, the answer was affirmative but it seemed controversial to both journalists and opposition MSPs, with screeds of column inches and much wailing. LibDem Alex Cole-Hamilton said "it's time Scotland had an alternative". Conservative Jackson Carlaw said it was "bad news for Scotland". There was further uproar the following day when it was reported that Nicola Sturgeon refused to say whether she would stand for re-election in 2026.