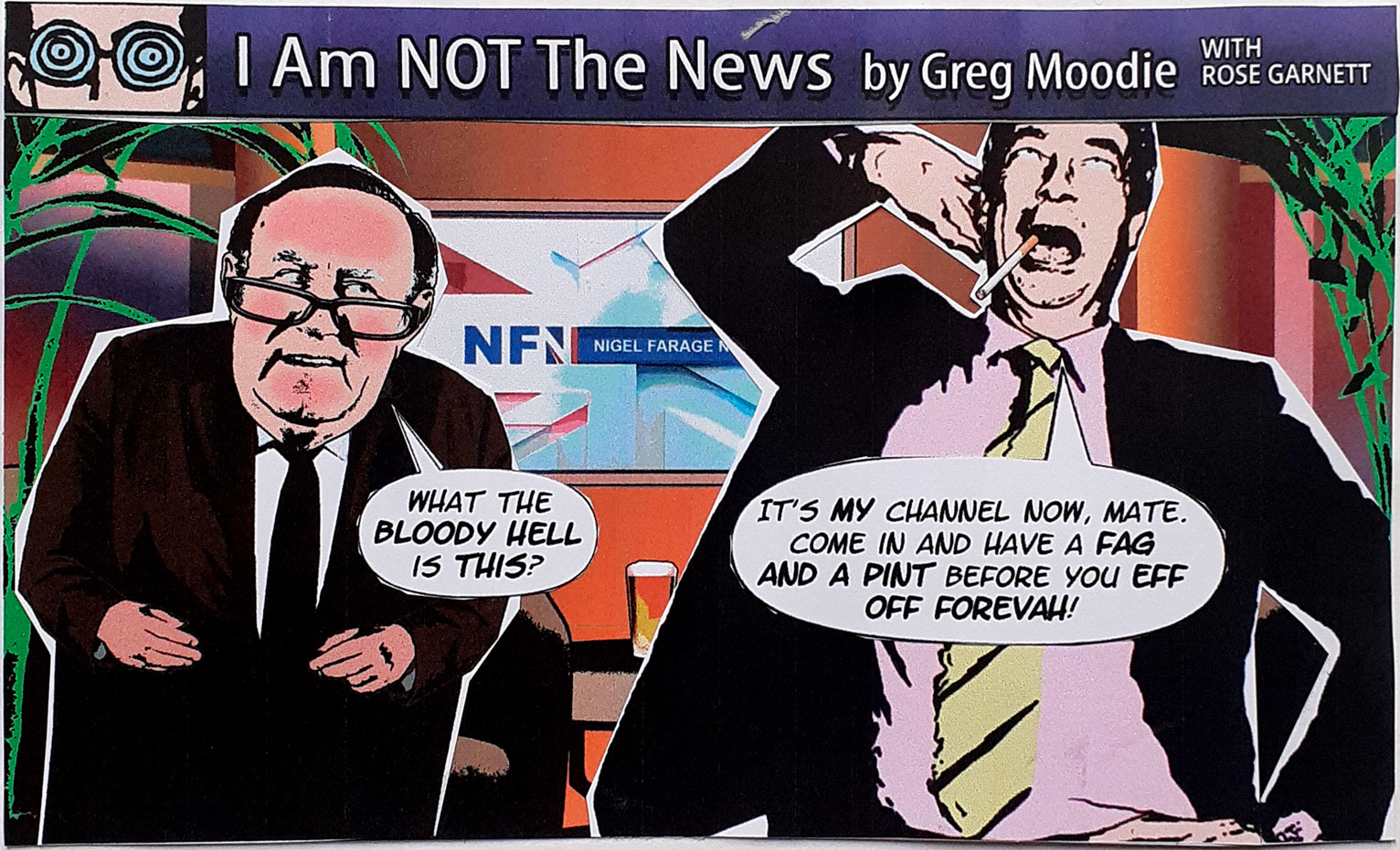 Share on TwitterShare on FacebookShare on Pinterest
After launching GB News in June and presenting a show for two weeks, Andrew Neil, who is chairman of the channel, then took two months off. Subsequently it was announced that his scheduled return in the autumn was not going to happen, the station seemingly preferring the even more populist approach of Nigel Farage.