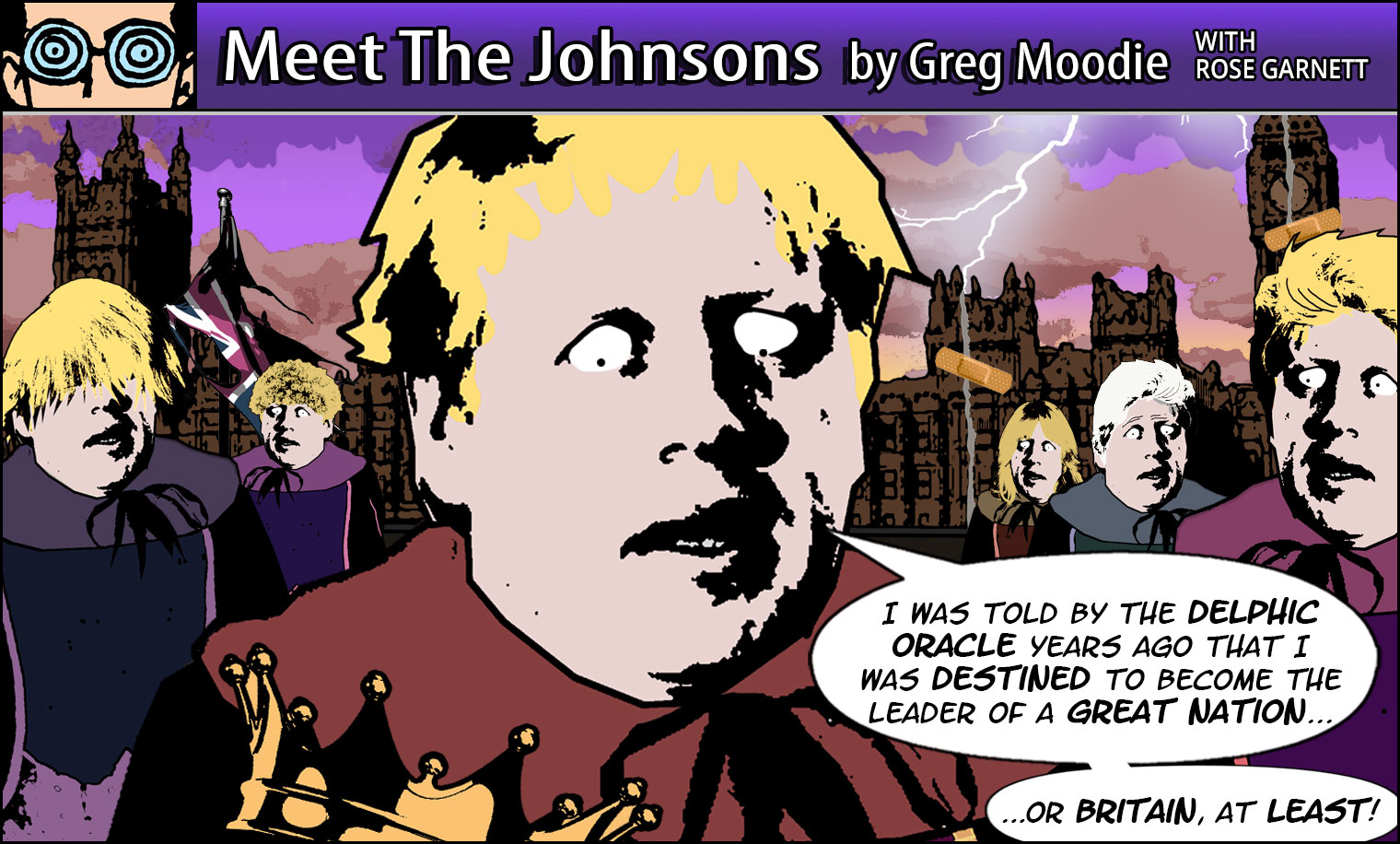 Share on TwitterShare on FacebookShare on Pinterest
In a shock move, the Transport Secretary Jo Johnson (brother of Boris) resigned from the cabinet, saying he could not support the Brexit deal that Theresa May was putting forward and would instead push for a second referendum. It felt significant. There was immediately talk of Johnson being the next PM.