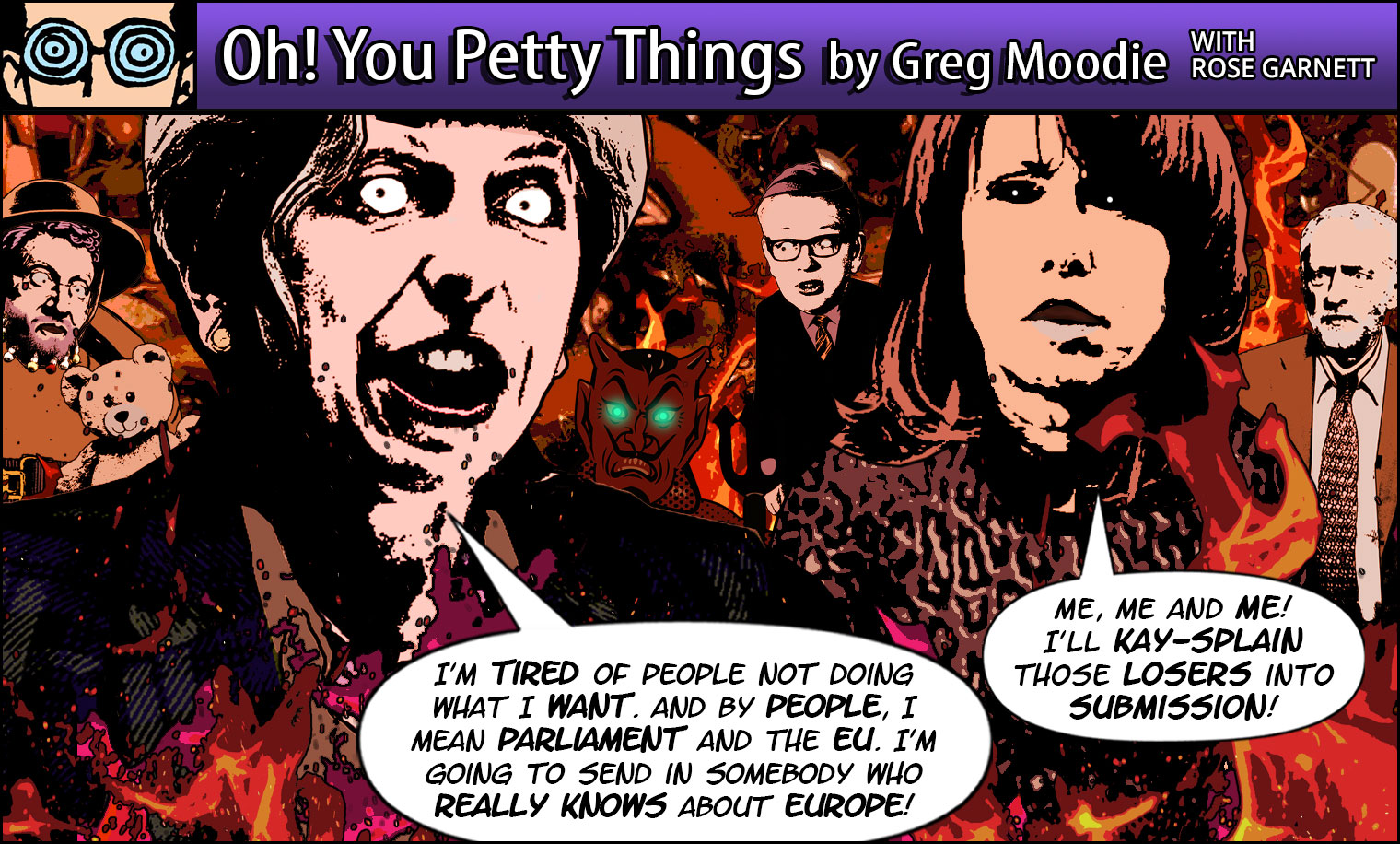 Share on TwitterShare on FacebookShare on Pinterest
Sky News presenter Kay Burley claimed an independent Scotland would have to join the Euro and accused Ian Blackford of "mansplaining" when he corrected her. The Labour leader said “We are now in the midst of a full-scale national crisis,” but walked out of a meeting to discuss next steps because Chuka Umunna was there. And the PM is now surely in the last days of her premiership.