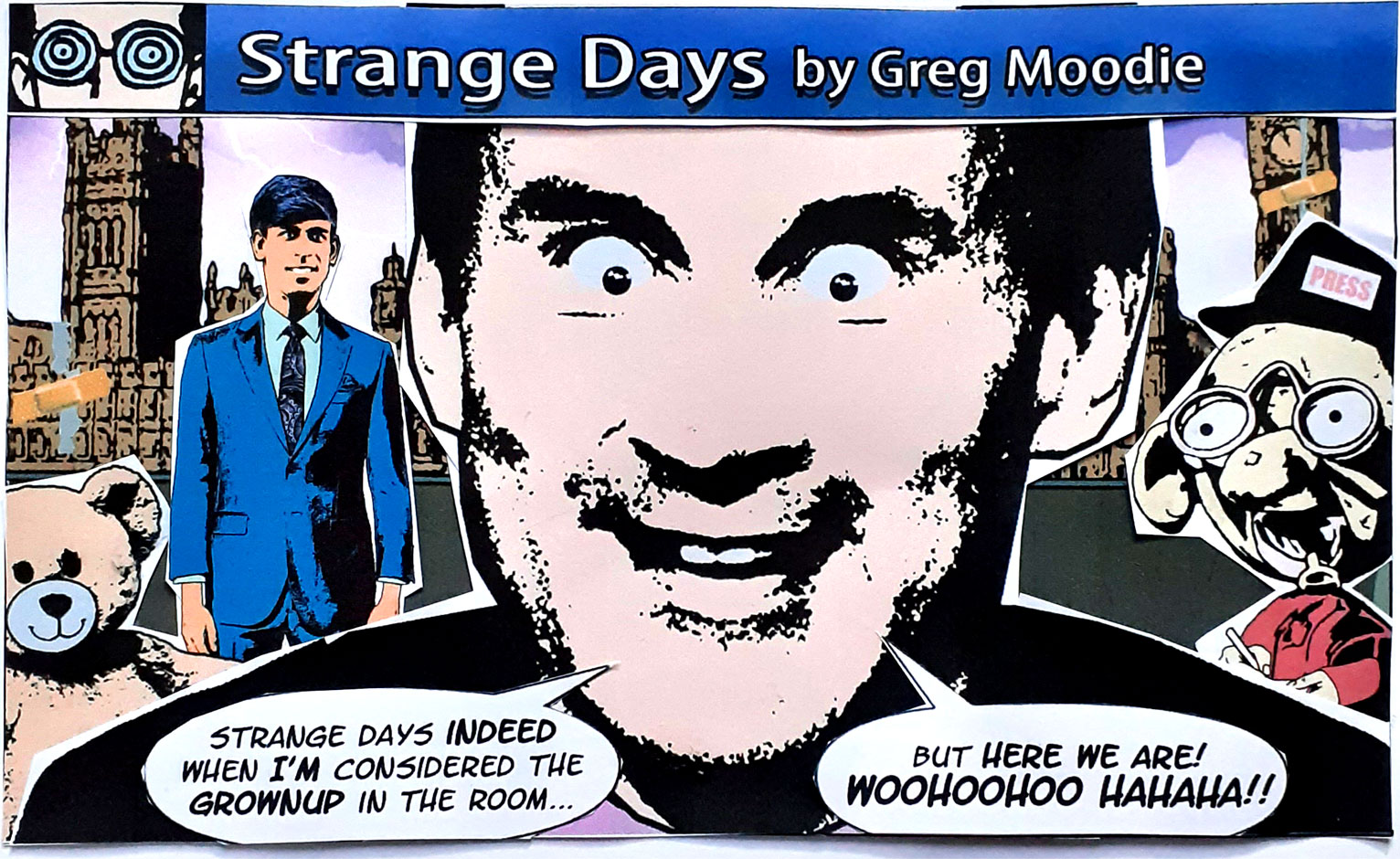 Share on TwitterShare on FacebookShare on Pinterest
In response to a Welsh minister, chancellor Jeremy Hunt referred to Westminster as "the English Government" before correcting himself with "the United Kingdom Government". The thoroughly gloomy budget he then set out received a muted response, even from the Tories, and a universal drubbing in the press. But one fiercely loyal minister, Scottish branch manager Douglas Ross, praised it highly.