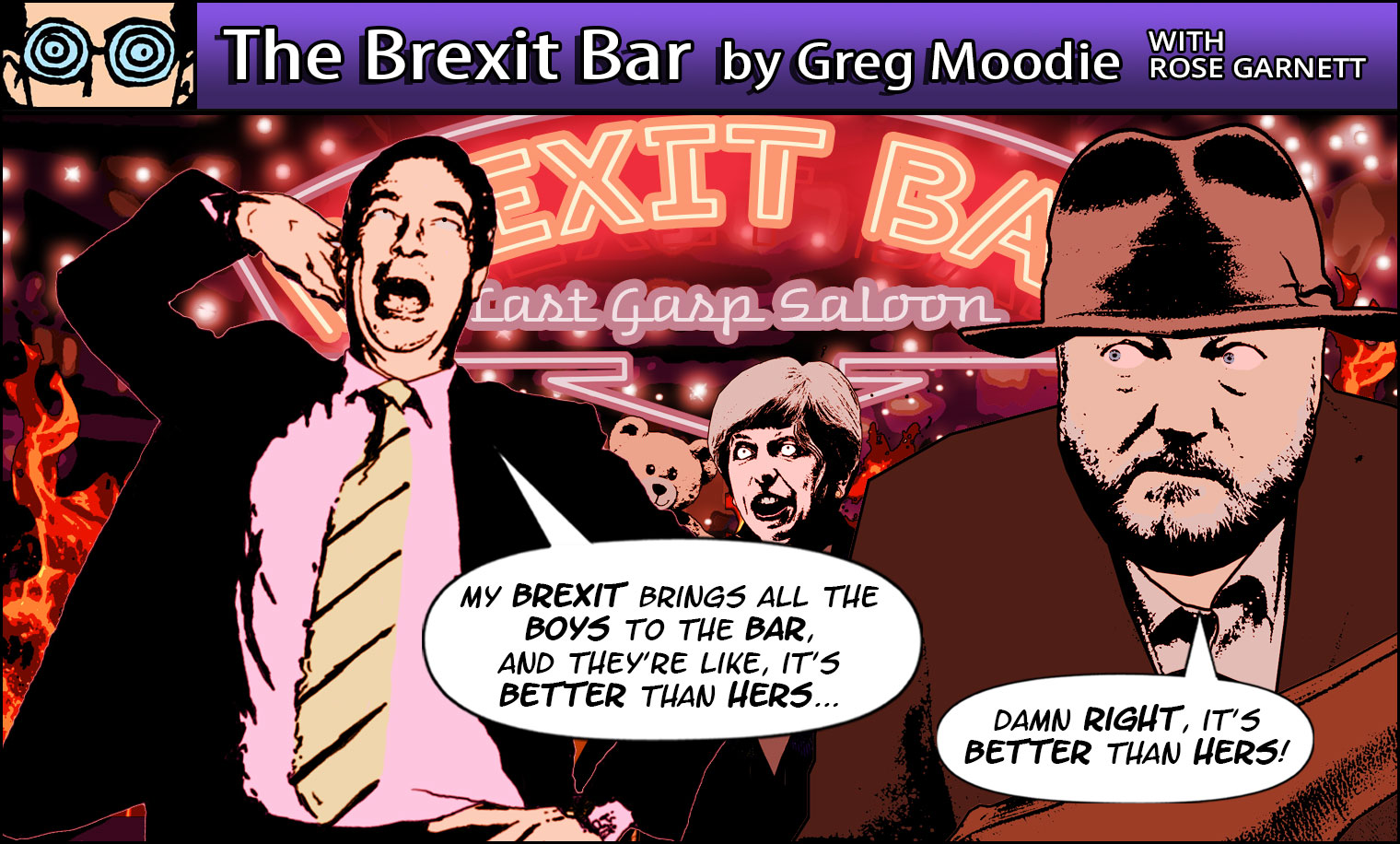 Share on TwitterShare on FacebookShare on Pinterest
Nigel Farage's Brexit Party, set to do well at the forthcoming European election, received a surprising vote of support from former Labour MP George Galloway. Meanwhile, Ukip revealed that its Scottish candidates would include Mark Meechan, the man who was fined for teaching his pug dog to respond to phrases such as 'gas the jews' and 'sieg heil'.