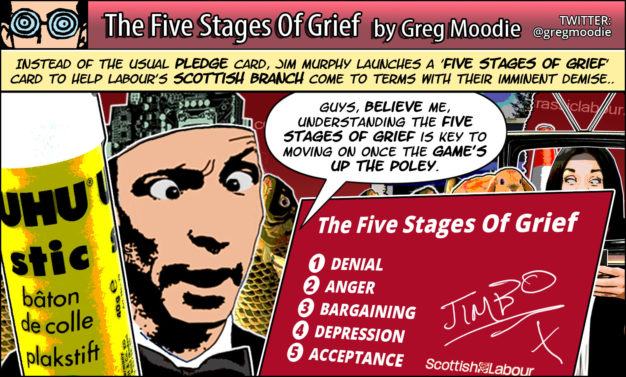 Share on TwitterShare on FacebookShare on Pinterest
At a Glasgow University debate, the party leaders were asked if they had taken drugs. Murphy said sniffing glue from a crisp packet was “the thing” when he was young. The next day there were headlines about Murphy admitting sniffing glue, which forced a spokesperson to issue a statement denying it.