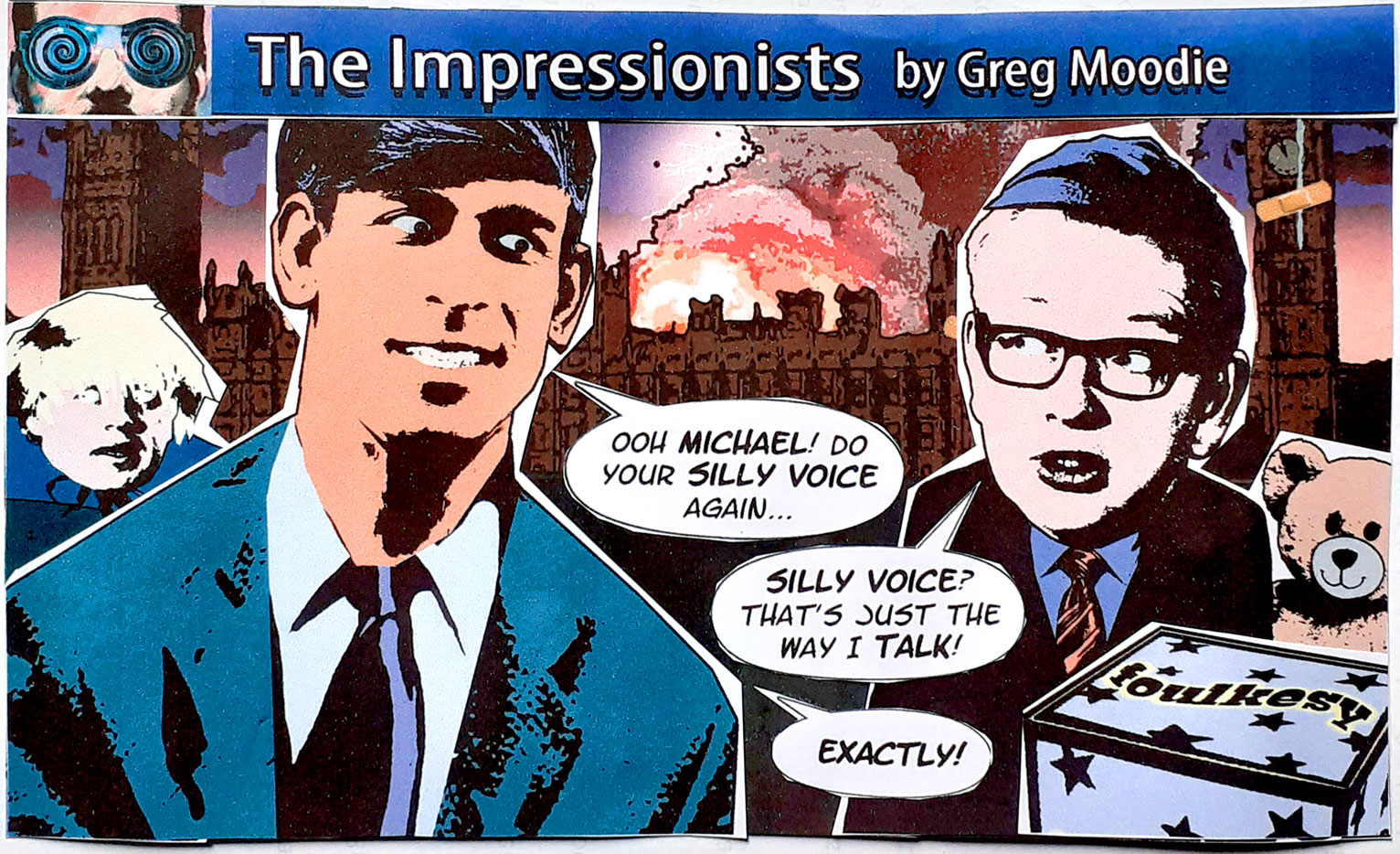 Share on TwitterShare on FacebookShare on Pinterest
Chancellor Rishi Sunak claimed he was prevented from raising benefits by the old computer system used by the Department for Work and Pensions; a malfunctioning Michael Gove adopted Scouse and other accents in a bizarre round of morning interviews; and Labour peer Lord Foulkes tried to introduce a bill in the House of Lords which would have allowed the UK Government to dictate how the Scottish Government spends its money.