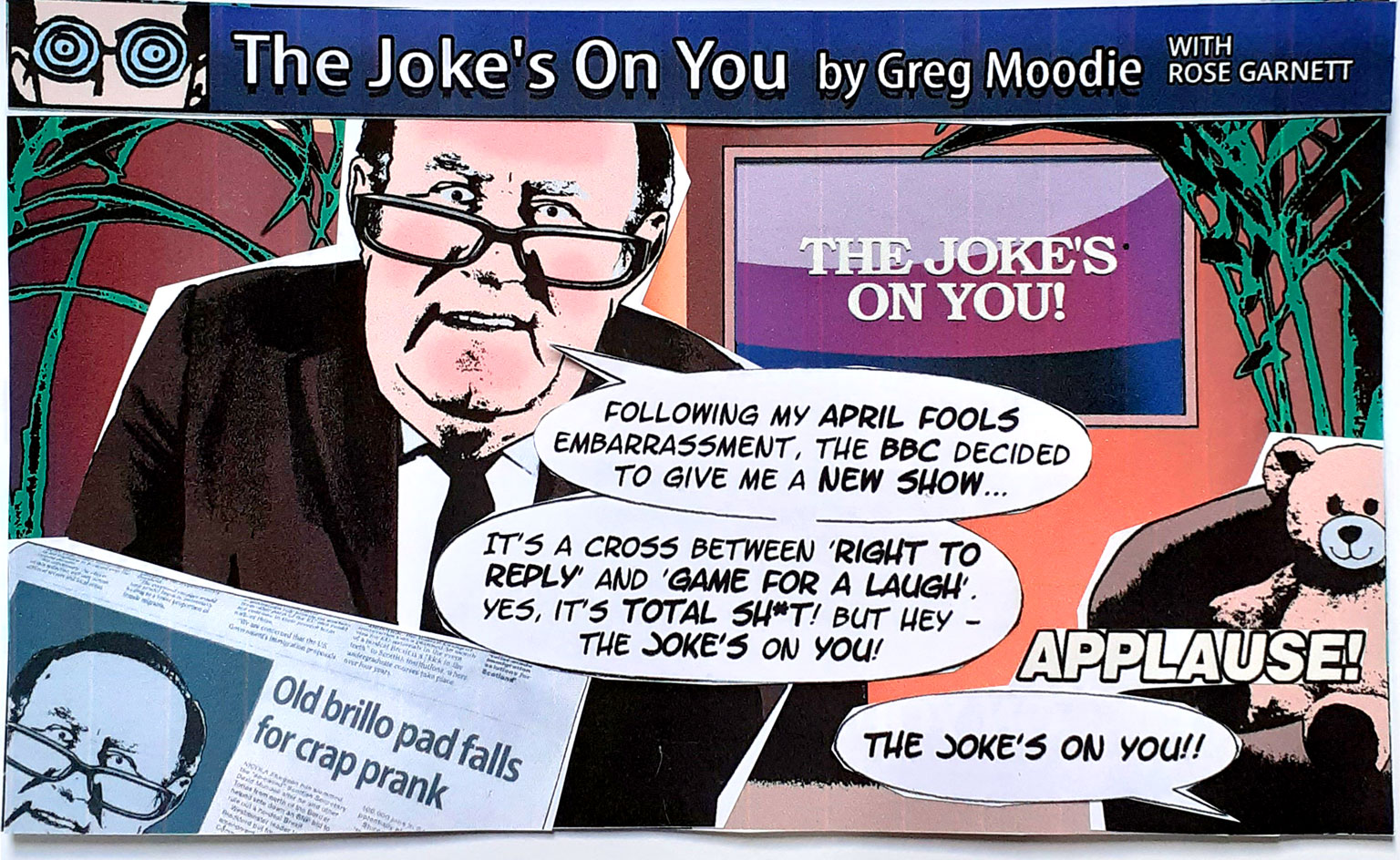 Share on TwitterShare on FacebookShare on Pinterest
Andrew Neil fell for a rather lame April Fool on Twitter, trolling the French president with an image of three warships, two supposedly British and one French, with the French one significantly smaller. Also on April 1st, the energy price cap rose meaning average household gas and electricity bills were set to rise by 54%. Some reported prices trebling.