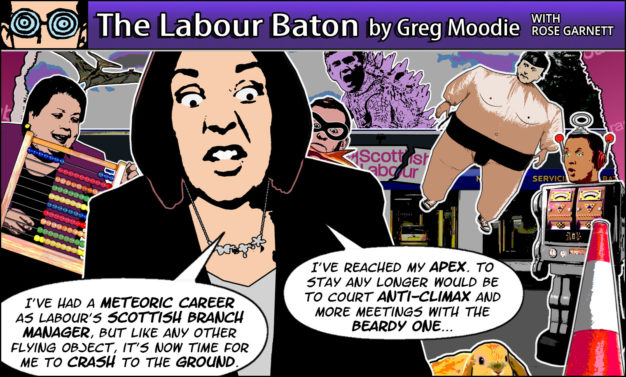 Share on TwitterShare on FacebookShare on Pinterest
After two years as Labour's Scottish branch manager, Kezia Dugdale unexpectedly announced her resignation. Speculation continues as to who will be her likely successor. Meanwhile, the new Queensferry crossing, funded by the Scottish government, is hailed in the press as a triumph of 'British' engineering. If it falls down, it will be Scottish again.