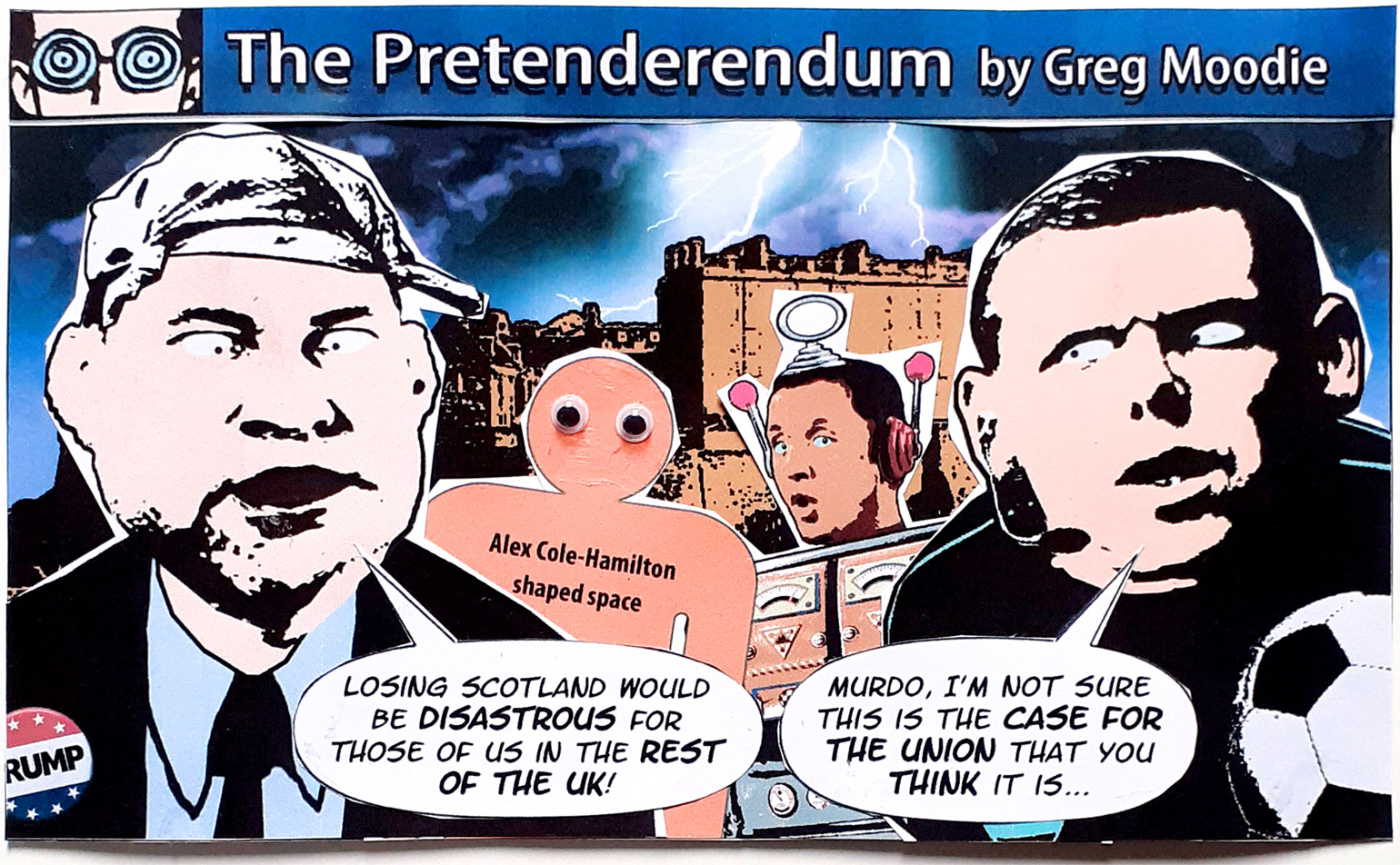 Share on TwitterShare on FacebookShare on Pinterest
When First Minister Nicola Sturgeon announced a second independence referendum, the reaction from the unionist branch managers bordered on hysteria. Douglas Ross called it a 'pretend referendum' and said the Tories would boycott it. Previously, Murdo Fraser had inadvertently made an excellent case for independence. And Gordon Brown was wheeled out once again, for no apparent purpose.