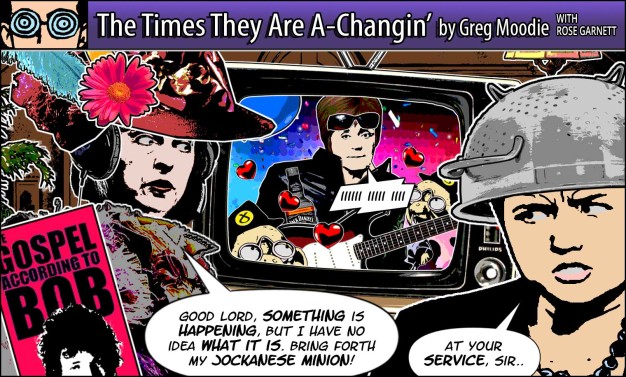 Share on TwitterShare on FacebookShare on Pinterest
In the same week that Bob Dylan was awarded the Nobel prize for literature, the SNP held their autumn conference in Glasgow. It's unlikely the Westminster Tories paid much attention to the latter, but if they had, this is probably what they would have made of it.