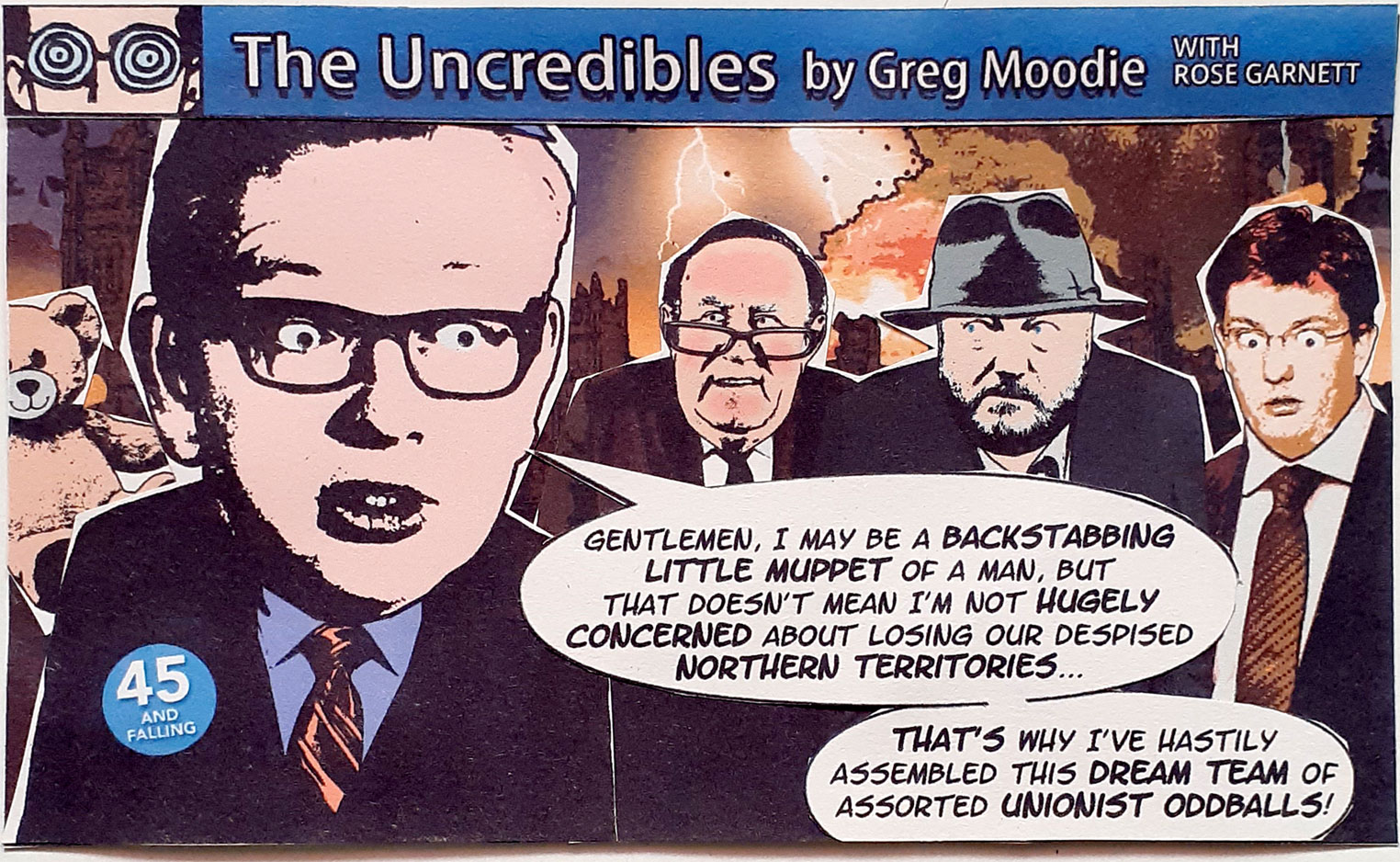 Share on TwitterShare on FacebookShare on Pinterest
As a poll showed support for independence at a record 55%, there were signs of panic amongst unionists. Michael Gove held talks with LibDem peer Danny Alexander and loon supreme George Galloway. Gove, Galloway and broadcaster Andrew Neil decided it was up to them and proposed any indyref2 be open to Scots living in other parts of the UK. Another BBC type, Kirsty Wark, attempted a retrial of Alex Salmond with an appallingly biased documentary. 45 and falling. Tick tock.