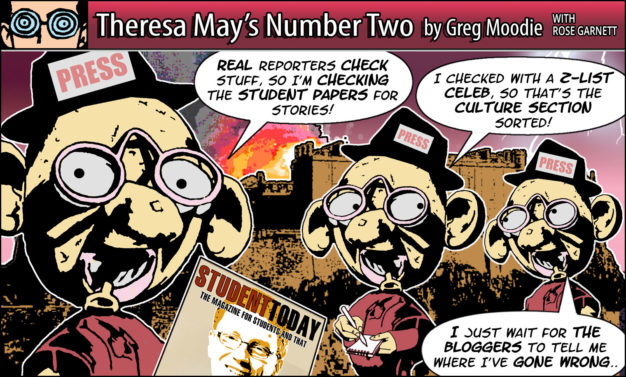 Share on TwitterShare on FacebookShare on Pinterest
It was a week in which we had a vivid picture of how how the Scottish press operate. Firstly, a factually wayward article about late trains that appeared to have been a Scottish Labour press release made front page news in several papers, later resulting in corrections all round. Then a piece about how Alex Salmond never read books had to be withdrawn from the Times after its source, a student newspaper, disowned the quote.