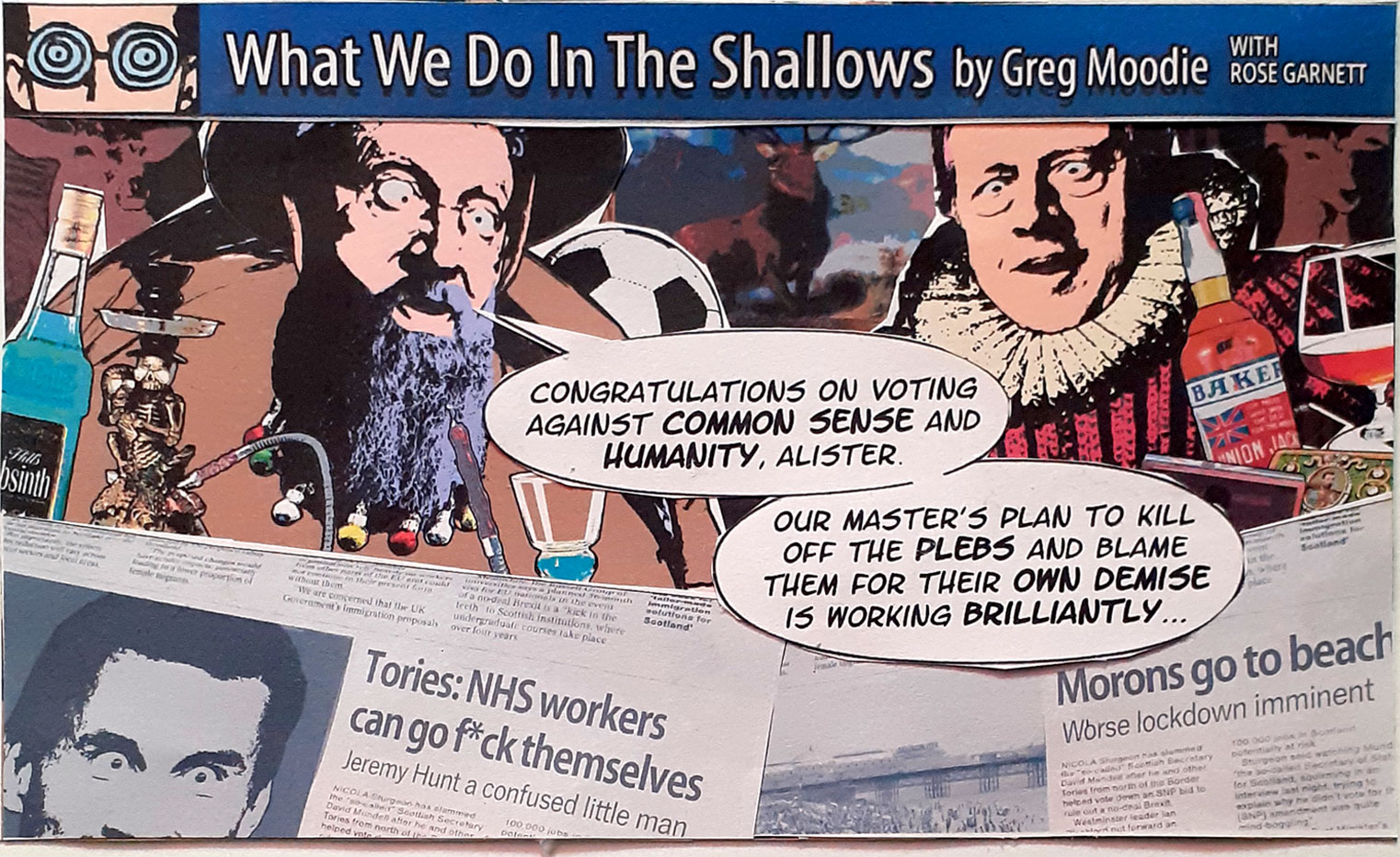 Share on TwitterShare on FacebookShare on Pinterest
The six Scottish Conservative MPs were among 331 Westminster politicians who voted against a motion that would have led to weekly testing of NHS workers and care staff. One of those politicians was Jeremy Hunt, who had just written a newspaper column calling for that very thing. Meanwhile, Keir Starmer doubled down on his Scottish branch's opposition to a second independence referendum.