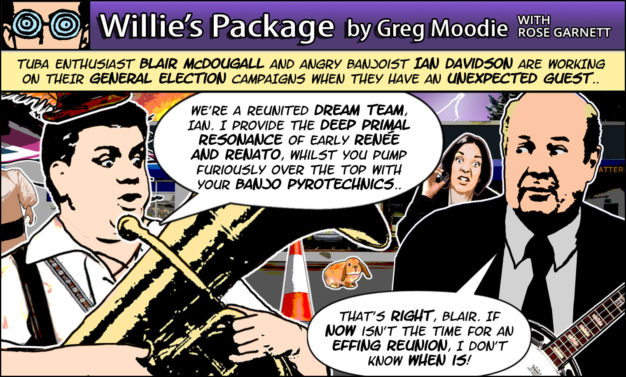 Share on TwitterShare on FacebookShare on Pinterest
Former Better Together campaign director Blair McDougall and former MP for Glasgow South West Ian Davidson both announced they would be standing in the 2017 General Election. Ian Murray, defending his Edinburgh South seat, sent a letter to constituents saying there was a list of achievements on the reverse side. Unfortunately, the reverse side was blank. Meanwhile, a series of packages said to contain anthrax were sent to various SNP targets with the words "SNP out. Tories in".